We have all heard this expression…and in this case, it makes perfect sense.  While doing our research we realized that we also needed to buy a 4K Ultra HD Blu-Ray Player.  We have the standard Blu-Ray player that only does UPSCALING to 4K.  As explained in earlier posts, UPSCALING basically means that the TV or device takes minimum 720 or 1080 High Definition film or game and digitally enhances it up into a higher resolution by using all of the extra pixels that our found in a 4K UHD display.

Upscaling means that they fill in all the extra pixels found in a 4K TV with more data for color, contract, depth, sharpness etc.  This can only be done if the film or game was originally 720 or 1080 HD format.  An upscaled picture image looks much better than its original form of 720 or 1080 HD, but it does not look as good as real, native 4K produced content. 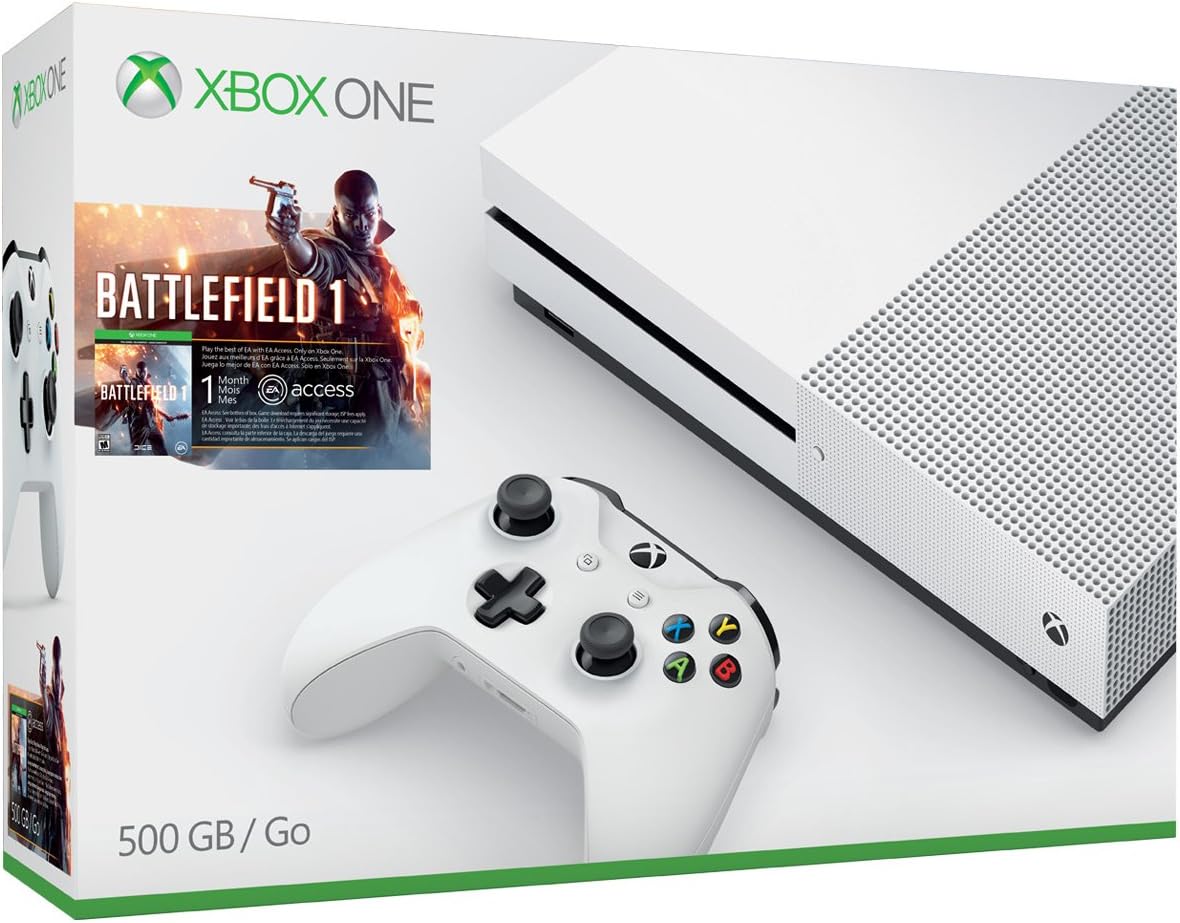 In order to get the best-of-the-best 4K content it would have needed to be produced using 4K resolution cameras systems.  4K cameras are the latest, most detailed resolution cameras that can re-produce an image to appear exactly as it was captured.  In order for this to happen, a feature called HDR- High Dynamic Range takes place.   HDR is only about a year old (2016) and is now added to ALL 4K TVs.  The manufacturers and industry made it a requirement to put HDR in all newly built televisions.  This is a major “PLUS” for consumers.

HDR works hand-in-hand with Ultra HD 4K resolution.  HDR can be found in gaming consoles as well.  To explain briefly what HDR is, just think about all the colors that you see.  Prior to HDR, reproducing colors had its limitations.   They were only able to show colors from the white → → black color gamut.

Now, with HDR, there is no limits as to what colors they can show us.  It is unlimited.  This means that when you capture an event using a 4K UHD (HDR) camera, you can then reproduce it on a display and have the colors match precisely to the real event (that you captured on camera originally).

It boggles the mind just how real and true-to-life a picture image looks when viewed on a 4K Ultra HD Television containing HDR.  It is so real that it looks like you are looking through a window at a real, live scene with your bare naked eyeballs.  They can now reproduce images that closely match what you would see in person with your own eyes.

Now, you might be thinking how you can kill two birds with one stone like we are suggesting in our title above.

This advice is for people who currently own a 4K Ultra HD TV or plan to buy one in the near future.  Which we totally recommend that you do upgrade to a 4K TV using our Amazon links throughout our site.  ANY Amazon link will work.  Amazon provides the largest selection of 4K TV and at the lowest prices.

They offer 2 -day, FREE shipping that is safe and guaranteed.  You can also read honest and real reviews form other customers who bought the same 4K TV or device that you are interested in.

Along with 4K Televisions, you can purchase gaming systems on Amazon.  We just did this yesterday!  We were needing to upgrade to a 4K Ultra HD Blu-Ray Player because we only have the standard Blu-Ray that does Upscaling (as explained above).  But, this means that we cannot play the real, native 4K UHD Blu-Ray discs.

In addition to a 4K Blu-Ray player, we also wanted to acquire a gaming console.  We have waited patiently for gaming consoles to come out with a 4K UHD version.  This has happened!

We prefer X BOX as our gaming choice, but PlayStation also has a console that is called “PRO” and is 4K compatible.  However, the biggest feature that X BOX offers is a built in 4K Ultra HD Blu-Ray player.  This is exactly why we bought the X BOX ONE S console. 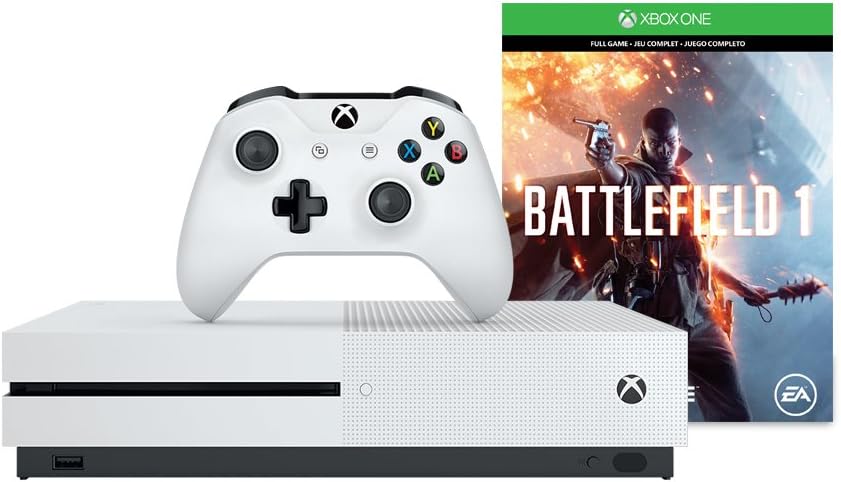 The prices have dropped since these 4K gaming consoles were first released.  Now, is a good time to buy one since they are only about $270 on Amazon.  Mine should be here within 2 days from today and I am very excited to play it!

I have played other games on my Sony 4K TV, but those graphics and picture image was only upscaled.  Now, I will be able to play and watch real, native 4K content including video games.

4K Ultra HD contains FOUR more times as many pixels in its resolution than what a 1080 HD display contains.  This means the picture image is FOUR times better quality overall.  It makes a huge difference that you would need to see for yourself.  Writing about it does not give it enough credit.

We recommend that you go to your local electronics store and request a 4K demo.  Ask to watch a real, native 4K film on a 4K Ultra HD Television.  You will see exactly what all the hype is about.  We did this back in 2014 and could not believe our eyes!  We had to have one of these awesome TVs.

But, we could not find any helpful information online about “4K”.  We searched and searched, but found nothing.  It was at this time that we decided to create 4KADVICE.com to help people learn about 4K so that they can make informed purchase decisions.

If you own a 4K TV and have any interest in gaming  (or have children who game), then we highly recommend buying this particular 4K- X BOX ONE S console.  The main reason is that it has a 4K UHD Blu-Ray Player built into it.  This saves you a lot of money!

You will never need to buy a separate 4K Ultra HD Blu-Ray player.  Your kids can do all the gaming they wish and with the absolute greatest 4K graphics and picture image in the world.  While you watch your real, native 4K UHD Blu-Ray movies and TV shows through the same X BOX console.

Not only can you watch 4K Blu-Rays through this device, but it also contains over 50 TV apps like Netflix, Amazon Video and HULU.  Each of these streaming services offer the best 4K UHD content that exists.  All you have to do is stream it right through this X BOX device.

Not only does this X BOX contain a 4K Ultra HD Blu-Ray Player, but is also comes with a FREE game.  This game is one of the best overall games ever to exist.  I remember playing it many, many years ago and it still exists today.

It is called “Battlefield One” and it is better than ever.  The graphics and picture image make it look like you are there in person.  It is a first-person shooter game.

I cannot wait to play it on my Sony 65-inch 4K TV.  Stay Tuned, because I will report back in about my experience.

Prices may change at any time.  Do not wait to buy this X BOX 4K UHD Blu-Ray Player.  Do what we did yesterday and purchase this device on Amazon.  With FREE safe and guaranteed shipping you have nothing to worry about.  In the store, this same X BOX ONE S is far more expensive than what it is priced at here on Amazon.com.

Please Support Our Site By Sharing Our Posts.