This question has been asked time and time again.  Even as recent as today, a Reader commented to us that he was weary of upgrading to a 4K Ultra HD TV because of the lack of 4K Movies and TV Shows.  This appears to be a common issue.  This might be the reason why so many consumers have NOT upgraded to a 4K TV yet.

We are here to set this straight.  Not only by our personal experience, but through our extensive research and verification it has been proven that there is plenty of 4K Movies and TV Show to keep one busy all year long.  Not only that., but more and more 4K content is being released every month.

Therefore, when people are saying that they are waiting before they upgrade to a new 4K UHD television because there is not enough 4K movies and Shows to justify this purchase,…  we seriously DISAGREE.

The answer is YES.

Perhaps a year or two ago this was an issue.  For example, back in 2014 when we purchased out first Sony 4K UHD television  (which is an awesome 4K TV, we might add) 4K content was limited.  2 years ago, we still enjoyed our 4K television and found a lot of shows and movies to enjoy.

Netflix was our go-to as well as YouTube at that time.  There was a Netflix upgraded membership that included “UHD” – Ultra High Definition movies and shows.  “Narcos” was one TV show exclusively on Netflix that was in 4K that I remember watching.

It was a great series about the DEA and history with Pablo Escobar.  The series was filmed (mastered) using 4K cameras systems which is what brings you the ultra high definition resolution today as “4K UHD”.

Every month since 4K TVs first hit the shelves, there has been more and more 4K content released.

There is basically two types of 4K content that exists today:

*Learn more about 4K content by following this link:  REAL or FAKE 4K CONTENT  This Page will discuss UPCONVERTING and provide a list of TV shows and movies with details on whether it was filmed using 2K cameras or 4K cameras.

If 4K camera systems were used, then this content is known as NATIVE or REAL 4K.  If not, and they used 2K cameras which has been typical over the past decade, and then they digitally UPSCALED or UPCONVERTED it is content called it “4K”.

It has been confusing to consumers which is understandable.  We, at 4KADVICE.COM, are trying to minimize the confusion and break all of this down for you in easy-to-understand terms.

We now have 4K UHD – Ultra High Definition Blu-Ray discs that are Real 4K content.  Blu-Ray on top of the fact that it is Real 4K makes the picture image unstoppable!  These are the absolute best images that your 4K UHD TV can offer you.

We compared many different versions and 4K UHD Blu-Ray is far better viewed 4K content than any streamed content.  However, please do not misunderstand…as all 4K content is far better than 720 or 1080p HD content!

Below is an example of a 4K ULTRA HD disc.  Its 4K ultra high definition, Blu-Ray and Digital HD

Aside from 4K UHD Blu-Ray as an option to watch 4K content, you have the wonderful world of streaming!  Steaming is what provides the largest selection of 4K content.

Below is an example of SONY’s 4K UHD Content Media Player.  We actually invested in this Media Player at the time we bought our first Sony 4K UHD Television.  This is probably why we never had any issue with a lack of 4K content, like many other consumers complained about back in 2014.

We had access to hundreds of 4K movies and shows on this Media Player and we still do!  SONY continues to add to this player online monthly. 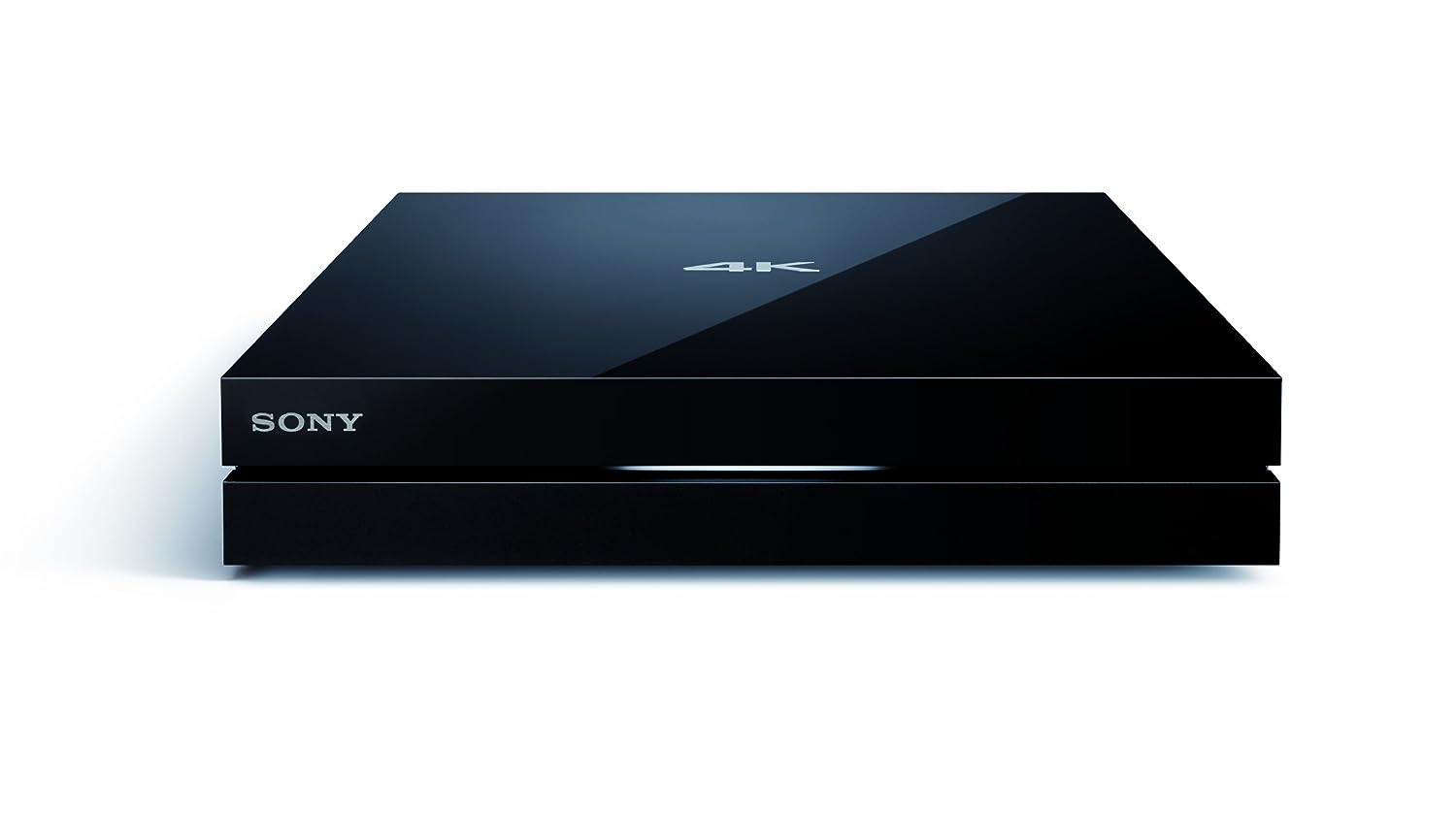 ⇒   This is what the main navigation screen looks like.  You plug this in using HDMI 2.0 cords.  Do not forget to buy these 2.0 cords!

To Purchase This Media Player Simply Click The Link Below:

We figured that if we were going to invest in a new SONY 4K Ultra High Definition Television, then why not have a dedicated  SONY Media Player that would provide us direct access to 4K content whenever we wanted.  This is exactly what this media player accomplishes and we use it regularly.

*NOTE:  In order to stream 4K, watch a 4K UHD Blu-Ray disc, or watch 4K movies and shows on a dedicated 4K Media Player….you are going to need a 4K TELEVISION!  We are speaking the obvious aren’t we?!  So then, here are some 4K UHD TVs that we highly recommend you consider for purchase if you are wanting to upgrade from your HDTV.